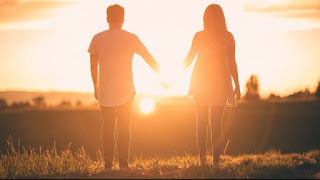 Reincarnation is almost unanimous among various beliefs around the world, with only a few exceptions in some religious aspects.  But what does our revelation say about it.

Well, in true knowledge there are some paths for the human being after his death here on earth.

First this soul will go through a period of clarity in which it will feel up to three plus all the good and bad it has practiced in this lifetime, here it will be like a kind of purgatory, but for some there will be no salvation after here.

The name purgatory here is just an allusion, not having the same weight as other beliefs, anyway everyone will go through this moment, so it's important not to practice evil in any way so you don't have to go through it, even people who will be beatified will pass through this moment, no one will escape paying this account which will be three times more than he did.

After that the soul will have three paths:

For it can follow the death of the soul, when someone who has lived so far from the eternal source cannot survive in the spirit world and his consciousness is scattered in various parts across the universe of that dimension, being totally erased and suppressed by various life forms, is really a state of death.

But, don't worry this condition is a little rare to happen, only going to end up like this people who really lived a totally animalistic and demonic life, people who killed the divine essence inside their souls.

But for most people, what follows is that they will be born in other dimensions and worlds, where they will be able to evolve better and better, and thus they will be reborn until they reach the final stage.  At this point here is where an allusion can be made to the paradises of some religions.

Here is the destiny of very spiritually advanced souls, of those who walked in harmony with the Eternal Consciousness, and who reached a high degree of evolution while still alive.

In this process, that soul will be reborn in a state of beatification, which in our faith is summed up in being a kind of god united with the greater God.

It is a state of full bliss where that being becomes complete without error and in complete harmony forever with the designs of Divinity.

According to the eternal decrees there is no reincarnation here on this earth, so all the beliefs that teach this are wrong, however there is the possibility of being reborn in other worlds and dimensions, but it has nothing to do with the vision about reincarnation that people have here in this world. world.

For example, rebirth in other worlds does not have the function of punishing anyone, there is no law of karma in our faith, and people remember their lives on earth, not least because it is necessary to remember all previous experience to preserve their wisdom.

The superstitious vision of reincarnation here on earth makes no sense, first all the accumulated wisdom of other lives would be lost, second people would be punished without knowing what crimes they committed, which would lead many to revolt and to commit the same mistakes in a cycle without The end.

And finally, it makes rich and healthy people, even the cruelest of our world, justified, since they were born lucky to have been good above the immense mass of disadvantaged, which has no logic, besides being an inhuman superstition in yes.

How can we say that 99% of the population were born poor, sick because it was their fault?  For what they did in other lives?  While futile and bad people have a good life because they were good before?  But, who will soon return to a bad life, since in this life they are insensitive to the misfortunes of the majority?

As we can see this would create an endless vicious cycle.  But we give thanks that we have received the true knowledge and are free from these system superstitions.

Let us all rest in the peace of Eternal Harmony. 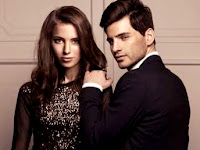 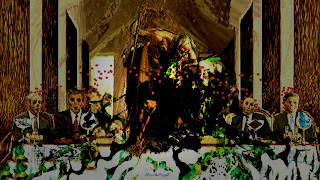 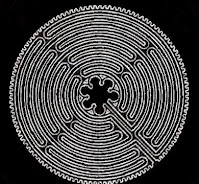